The Eggheads were made by Dan Dee in 2003 for the Easter 2004 season. Each character had an oddly abstract shaped body. Each character's cheeks light up as they dance and sing an Easter song.

Despite the "Tickle Tickle Wiggle Wiggle" logo being placed on the box, these items don't appear to be a canon entity to that series. 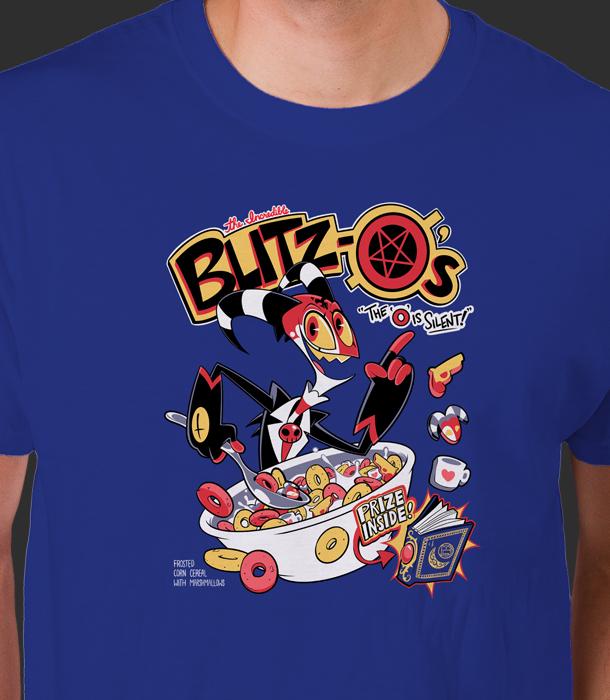